Cirquest is an awesome singe and multiplayer game I developed over 4 months. Through the Unity game engine I was able to release it for both iOS and android, both on phones and tablets. The game features an innovative control interface, leader boards and achievements in both Google play and iOS Game Center, a dynamic music score and 20+ enemy types.

cirquest is an action packed tilt-controlled arcade game! Tilt your way through randomly bubbled levels as you try to get as many objectives as possible. On your journey you will encounter many different enemies that will try to stop your explorations. You will have to cleverly navigate these as well as the bubbles to survive. 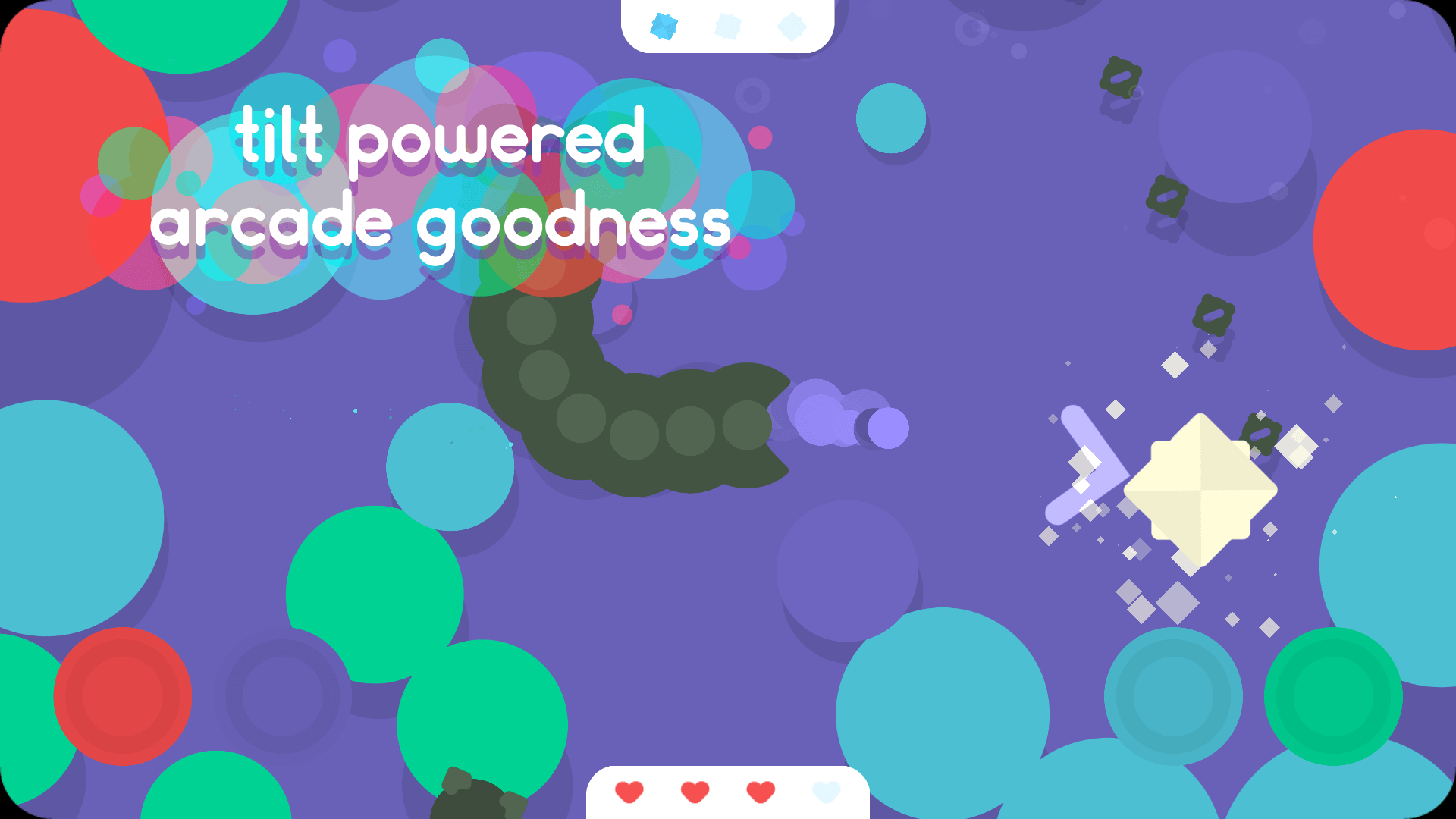 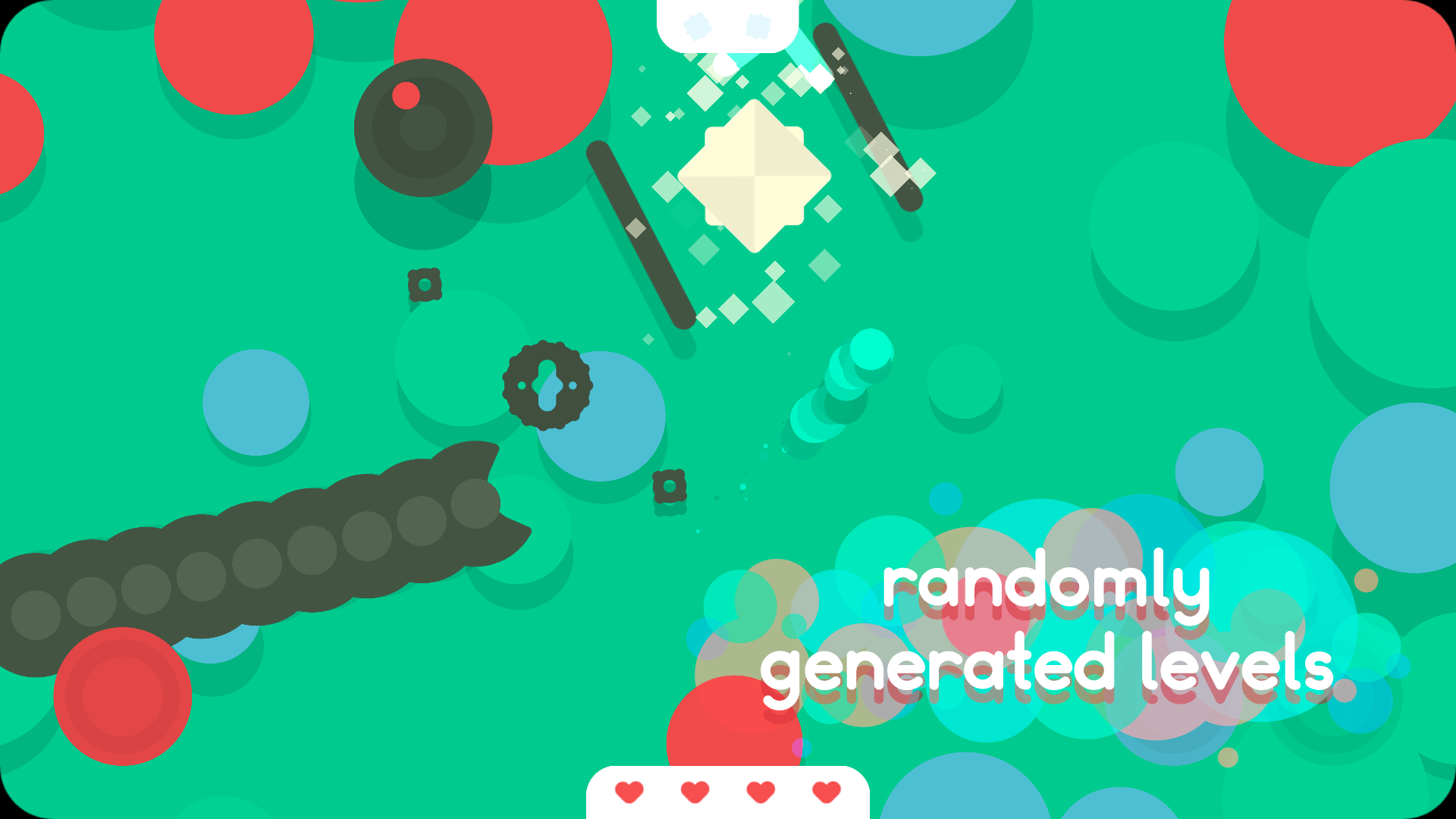 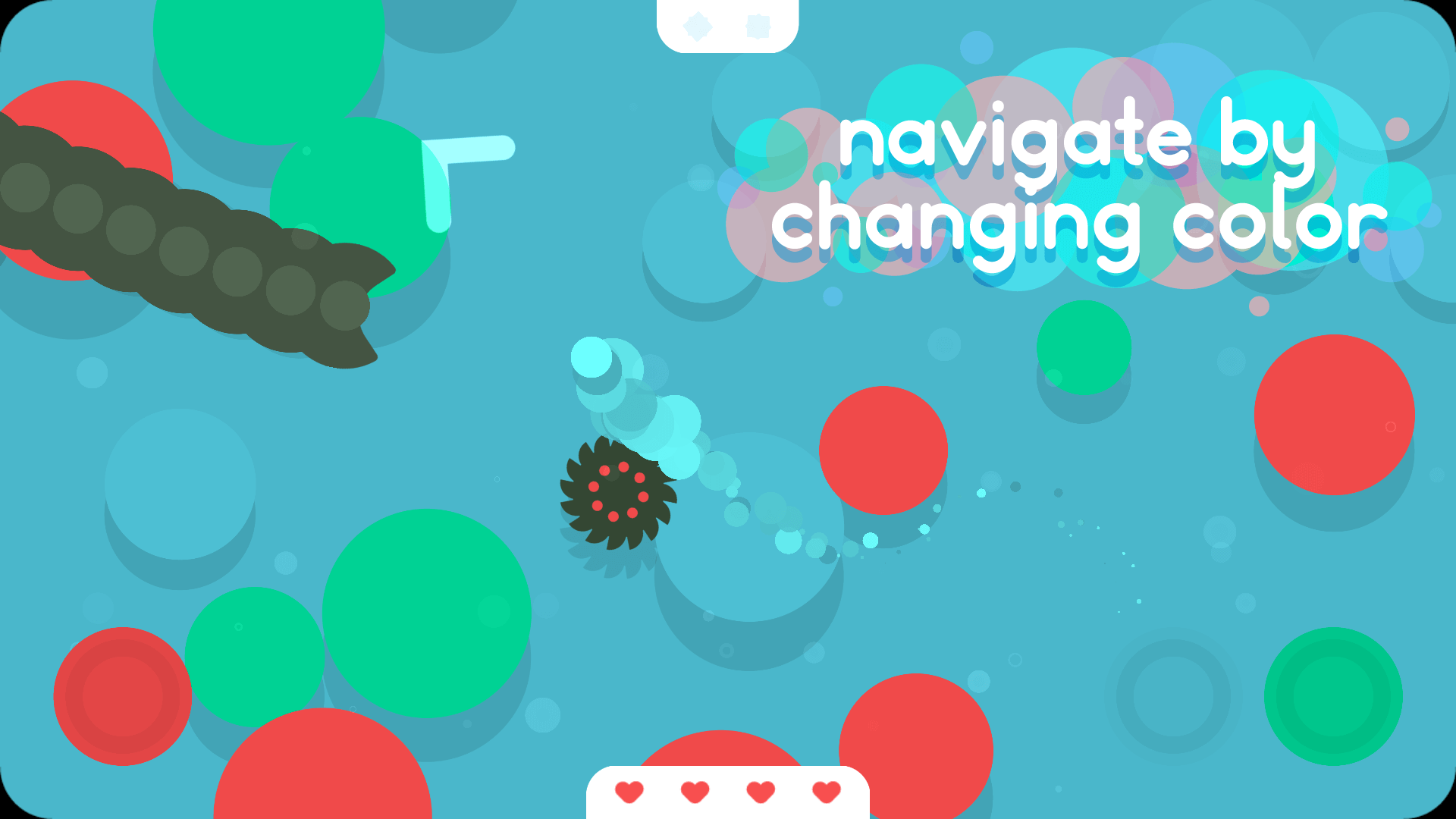 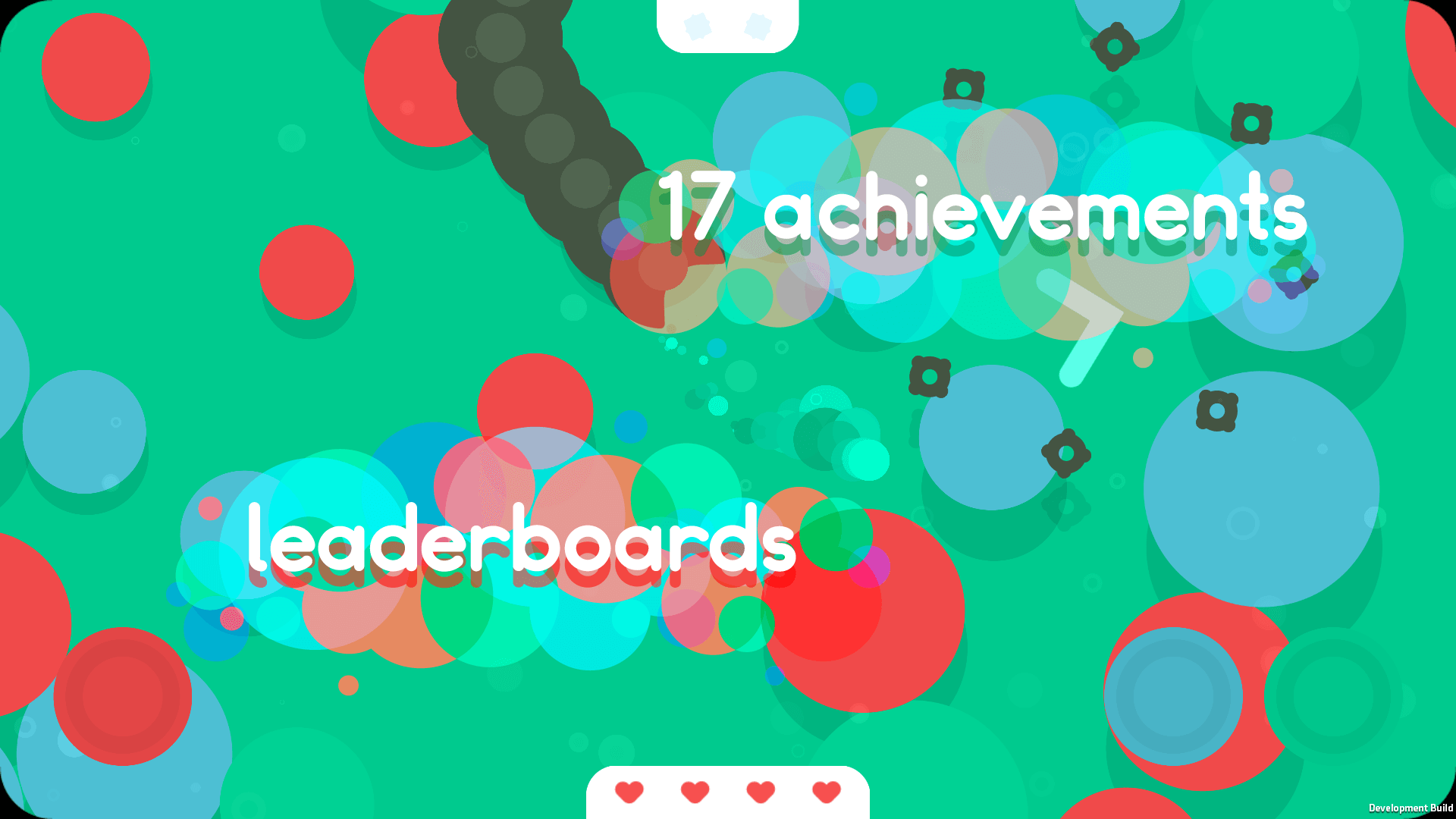 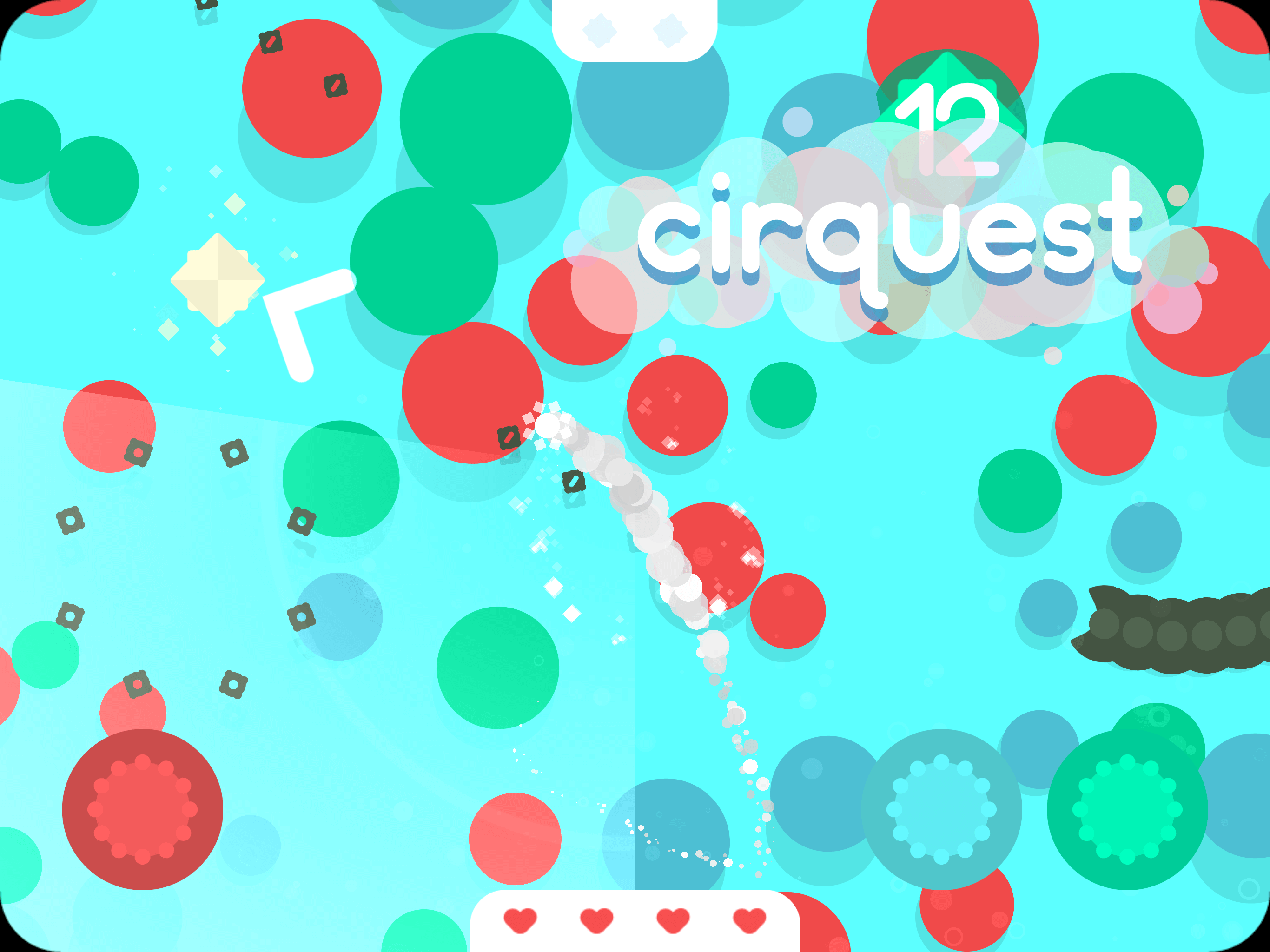 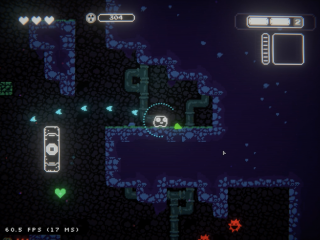 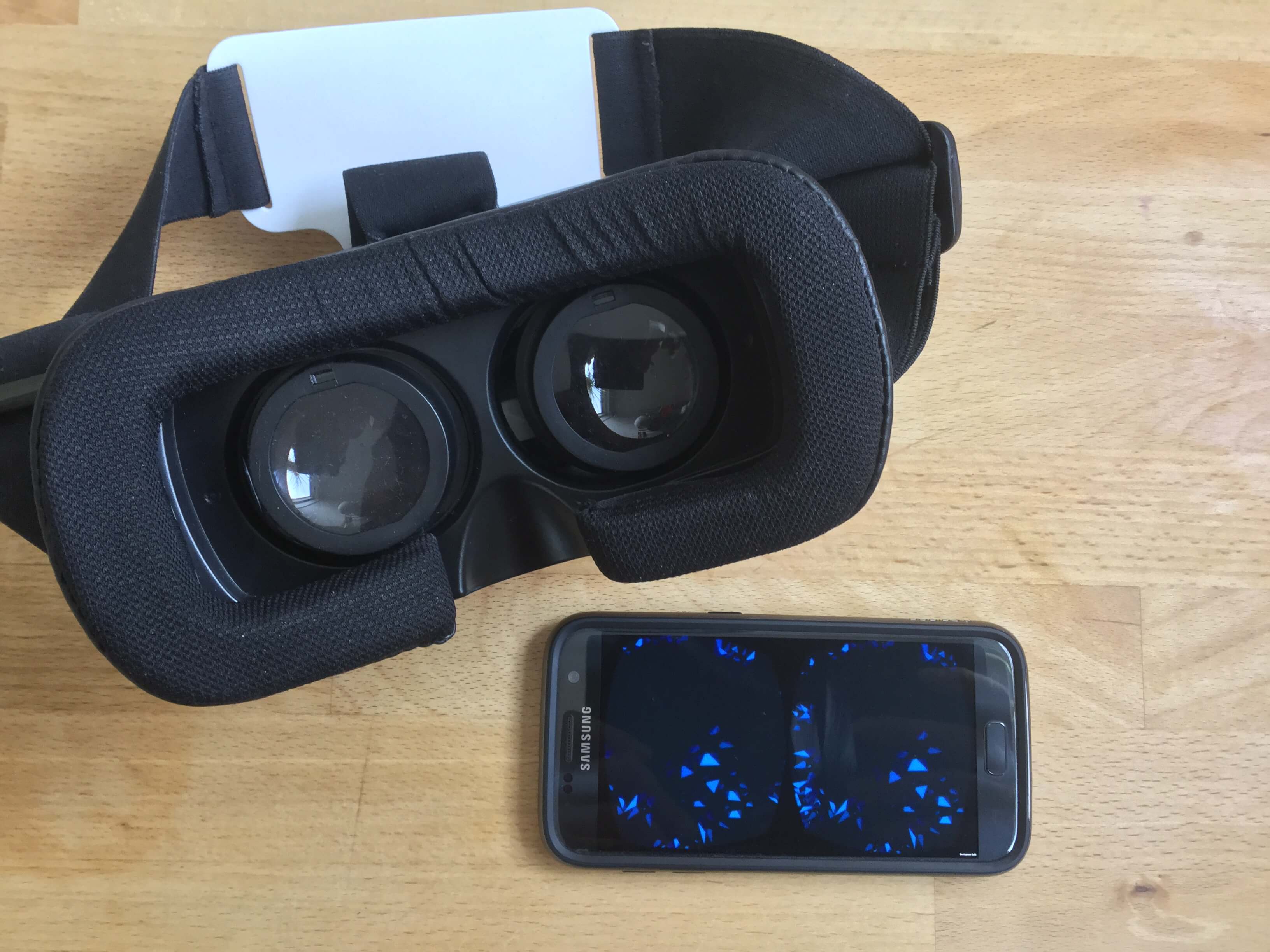