A spiritual successor to Edderkop! An endless runner like game themed as a post apocalyptic snow board game. Like Edderkop this is a medium for me to explore a new style and gameplay elements without having to create a larger game. Mainly this has been a chance for me to delve into 3D physics controlled characters. It is still in prototyping phase while i’m trying to find “the fun” of the game loop.

As Edderkop it is build from scratch by me, although i’m relying on 3D assets from the Unity asset store while I prototype. 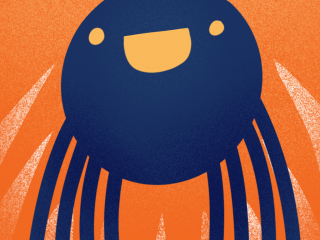